Dr. Whittington is board certified Naturopathic Medical Doctor specializing in the area of…. Add info here. Dr. Whittington currently has practices at The Alvea Spa at Trilogy in Peoria, Arizona, and Alvea Spa at Encanterra in San Tan Valley, Arizona.  Both facilities are open to the public.  Dr. Whittington focuses on the use of nutrition, nutrients, herbs, bio-identical hormones, homeopathy, nutritional injectables, and acupuncture in her optimal wellness practices.

Amy Whittington, NMD graduated with honors from the University of Kansas in 1998.  In 2003, she received her doctorate in Naturopathic Medicine after graduating first in her class from the Southwest College of Naturopathic Medicine.  As part of her training, she received extensive education in the basic sciences, pathology and diagnosis, and treatment modalities including pharmaceuticals, botanical medicines, nutrition, homeopathy, and acupuncture.

After completing more than 1200 clinical hours and sitting for national boards, Dr. Whittington was licensed in Arizona to diagnose and treat illness as a general practitioner.  She completed a one-year residency in general practice and has been in private practice since then.  She has served as adjunct professor at Southwest College in Tempe, Arizona teaching such classes as physical diagnosis, nutrition, and minor surgery.  She has coordinated naturopathic services nationally and is published monthly for Trilogy by Shea Homes.  Dr. Whittington speaks both nationally and locally at several venues throughout the year. Memberships and affiliations include the American Association of Naturopathic Physicians and Arizona Naturopathic Medical Association.  She is also is the proud mother of two boys:  Fletcher and Oliver 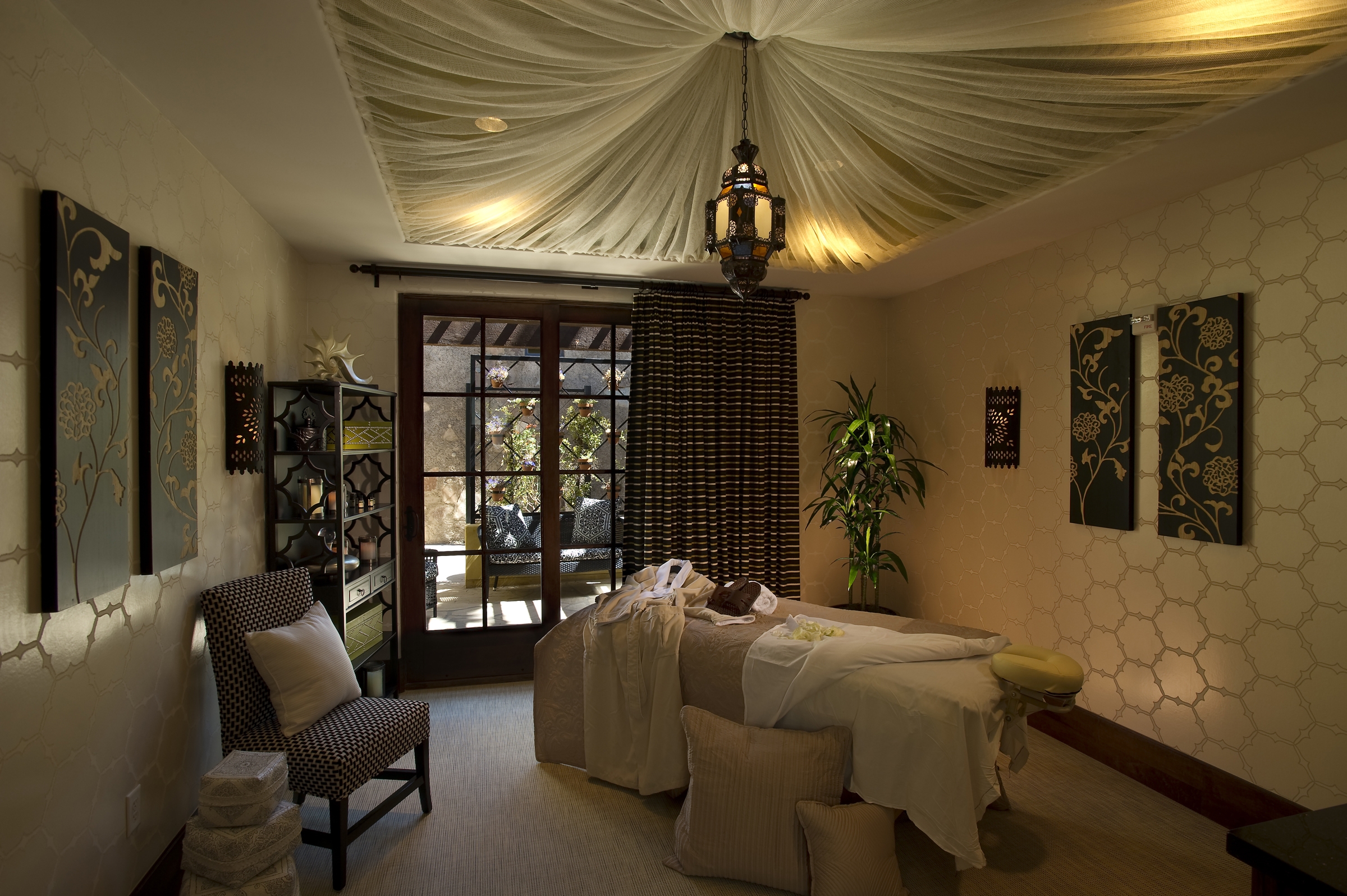 Alvea Spa, Salon & Wellness is located just minutes from the 101, 17, or 303 freeways and is easily accessible from Peoria, Glendale, Sun City, and Phoenix. Set within the breathtaking Kiva Club at Trilogy at Vistancia, Alvea is open to the public.

We have a great group in the midst of the Fall 10-day Nutritional RESET. Don’t forget that you can do this program on your own anytime. We run a group once per quarter. If you want to go it alone, just schedule a 15-minute screen with Dr. Amy.   Highlight of the...

END_OF_DOCUMENT_TOKEN_TO_BE_REPLACED

This week in Wellness – Osteoarthritis

The last few weeks, we have been highlighting several reasons for visits to Dr. Amy. Another common presentation is osteoarthritis. There are several natural anti-inflammatory options that can be extremely effective in decreasing discomfort associated with...

END_OF_DOCUMENT_TOKEN_TO_BE_REPLACED

This Week in Wellness – No More Fatigue!